This term we have been learning about an incredible man called Matthew Henson, an American explorer who accompanied Robert Peary on seven voyages to the Arctic over a period of nearly 23 years. They spent a total of 18 years on expeditions together. Henson is best known for his participation in the 1908-1909 expedition that claimed to have reached the geographic North Pole on April 6, 1909. Henson said he was the first of their party to reach the pole but was sadly never recognised for his achievements because of his race. 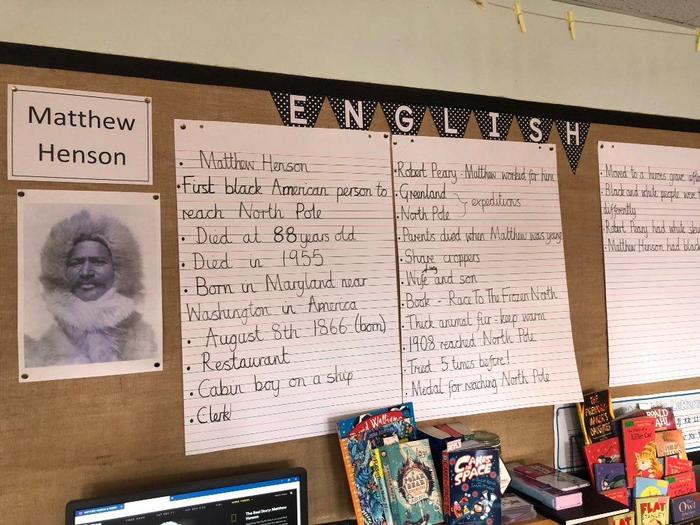 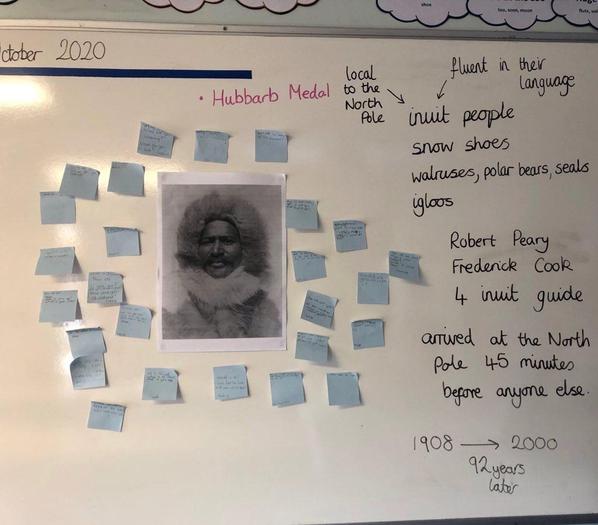 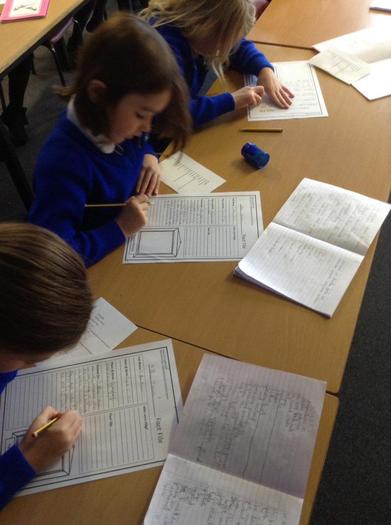 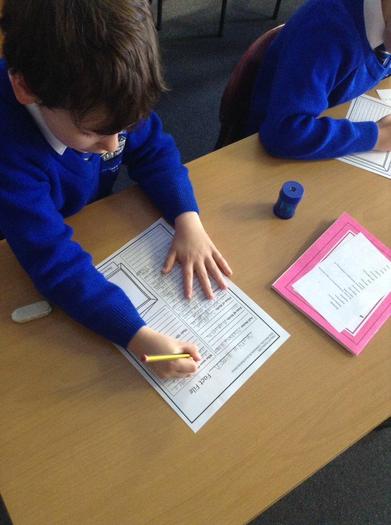 For any paper copies requests for any of the documents on the website free of charge, please contact the school office.